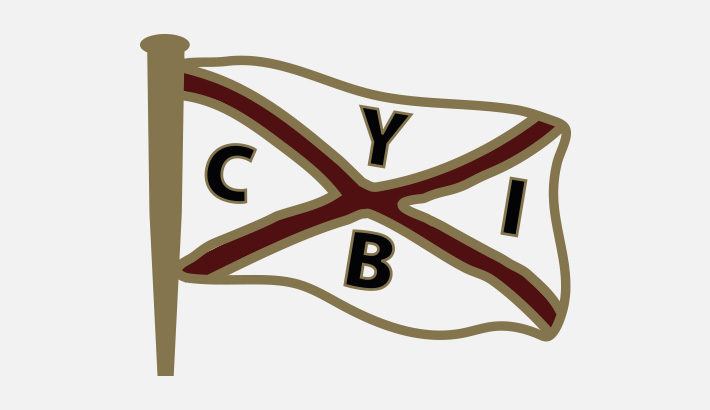 I have been asked by Belle Isle Yacht Club to respond to your recent email. Belle Isle Villas and Yacht Club is a condominium residential community located fifty miles north of Charleston, S.C. Among the features of this beautiful rural plantation setting of ancient live oak trees, azaleas and camellias is a yacht club building and a marina adjacent to the Intracoastal Waterway and the ship channel, seven miles from the Atlantic Ocean.

Currently, the marina is closed for dredging but, hopefully will open by summer. Also on our property are the earthworks of an abandoned US Civil War fort from 1862-1865.

My wife, sons and I once sailed our boat from Charleston, across the Atlantic Ocean to France and other destinations. We once sailed from I’le d’Yeu to Lorient, stopping at Belle I’le for a few hours, tied up to a large mooring ball at the entrance to the harbor.

Unfortunately, we had to meet friends at Lorient and weren’t able to visit Belle I’le. We did spend the winter of 1992-1993 on our boat in the Arsenal Marina in Paris and had a wonderful time. We have an architect friend, Catherine Rannou, who lives in Plouezoch, Brittany, with her family and also has an office in Paris. She and her family have visited us at Belle Isle in South Carolina.

Also, next to our Belle Isle plantation is an island, North Island, where Marquis Lafayette landed in 1777 and where he spent his first night in America. So, you see, there are many connections between us.

I hope we can pay visits to each other in the future and participate in mutual activities.